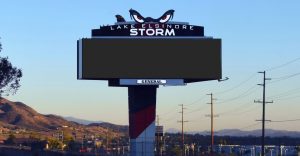 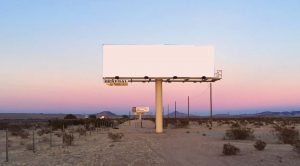 General Outdoor Advertising was founded in 1954 in the San Gabriel Valley (of Los Angeles). We have been operating in Southern California ever since. Currently we are headquartered in the Inland Empire (San Bernardino & Riverside Counties), where most of our inventory also located. To this day we are still a small, family owned and operated business that works closely with each and every customer to build a long term relationship. And have learned over the years that helping customers develop a successful advertising program benefits everyone.

The Inland Empire presents a great marketing opportunity. In 2012 it was ranked the 26th largest market in the United States with a population exceeding 4 million. And when combined with the closely connected Los Angeles market, it becomes part of the 2nd largest market in the country. The Inland Empire is a diverse population with Hispanics, Whites, Blacks, and Asians & Pacific Islanders each composing at least 5% of the population.

The primary transportation mode for the Inland Empire is its’ extensive freeway network. Not only within the area but also for connecting to the surrounding counties of Los Angeles, Orange (the O.C.), and San Diego as well as the adjacent states of Nevada and Arizona.

With all those people regularly (even daily) traveling the Inland Empire and Southern California freeways, billboards are an effective way to get your message to your customers.